We had 42 teams competing in the Members Opening Day Scramble and we couldnt have asked for a better day.

Congratulations to all the players who took part, it was great seeing the course so busy.

Some great scoring on the day and the winners were as follows,

We also had prize hole with nearest the pin on all par 3s and a longest drive on hole 4.

Once again, congratulations to all the above named winners and thanks to everyone who played and contributed to a fantastic days golf. 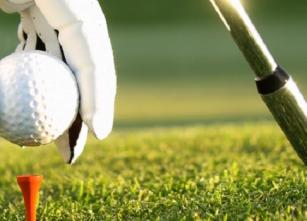